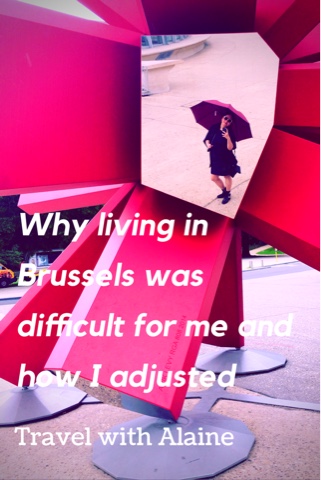 Brussels is the EU Headquarters and was an interesting place to live in, even though my time there was all too brief. Out of all the countries I've lived in, this place tested me in many ways. I needed to find that happy medium during the periods of adjustment that every expat goes through when moving to a new country. Some places are easier than others. Brussels was difficult for me. 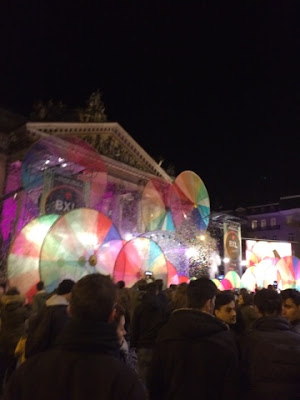 Some of these reasons are typical of an expat and periods of adjustment but mostly my personal experiences...

1) Language barrier. Brussels is a French speaking city for the most part and there is a small section that borders the flanders section which speaks Dutch. Having a small knowledge of both French and Dutch, I thought I would be fine. It was certainly challenging! Even small things like asking where the eggs, oatmeal, bread, dishwashing liquid are became an adventure. Grocery shopping was like a jigsaw puzzle for me. Knowing some Dutch words and some French words, I managed to find my way around the store. Google maps was my friend and luckily wifi was easy to find. 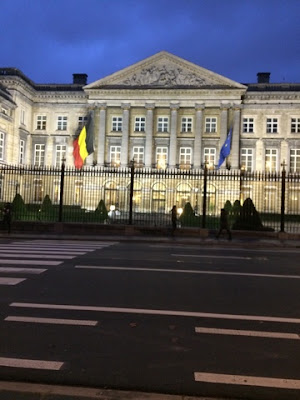 2) Safety risk. I was actually fearful of a terrorist attack when I moved to Brussels for an internship and then I heard about safety issues in general that plague the EU headquarters. I was stubborn and still chose to move to Brussels even after there was a lockdown on the city a week after the Paris attacks. Looking at the news from afar was definitely fear-mongering and how much can we trust the sensationalization of the media these days. I minimized my risk by choosing to live near my office outside the city center so I wouldn't have to ride public transport during the morning rush hour and didn't go to crowded places very much. I dislike crowded places and rush hour traffic anyway. 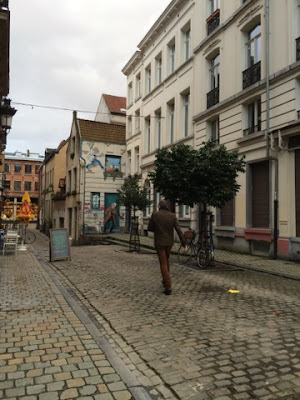 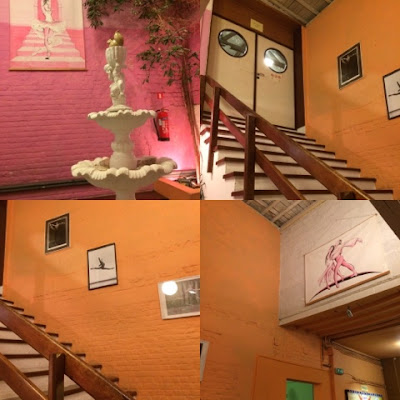 3) Knowing no one. Most of the places I've lived in in the past, there was always someone I knew or an educational institution which made meeting new people and making friends very easy. Brussels was completely foreign to me. I only knew the people that worked within close proximity to me. Eventually, I started to slowly create a routine for myself going to the gym, taking a dance class, and signing up for a Swedish language course which had quite a small eclectic group of International people. When an acquaintance from Singapore moved to Brussels with her husband, I managed to meet up with them for some lovely brunches. Though it was difficult at first, I grew very comfortable with spending a lot of time alone. 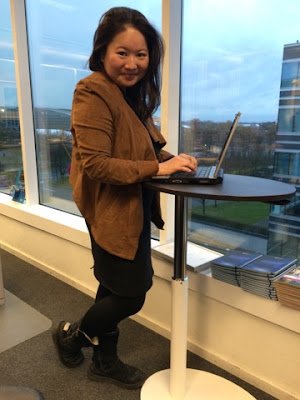 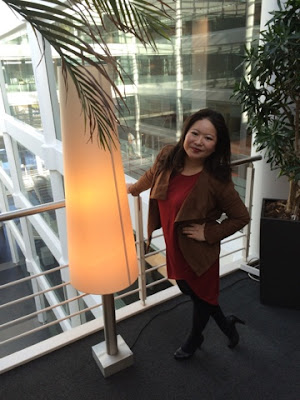 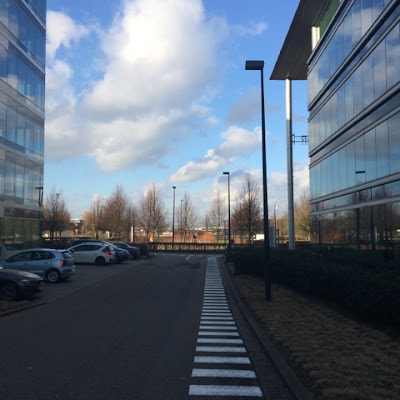 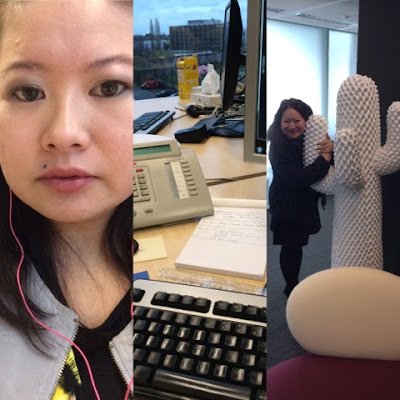 4) Adjusting to desk life.  I have always been very active in the art of the hustle working in performing arts and creative industries. It was quite the adjustment to working in an office with other people sitting nearby typing away on computers doing tasks that contribute to a large company. It was  a glimpse into corporate world for me and quite a different working culture than I was used to. As a creative go-getter that gets a lot of things done with an ability to multi-task. I felt like my previous skills were being put to good use. However, my eyes certainly felt tired at the end of each day. There was even a few days where I would come home and put sliced cold cucumbers over my eyes to let them relax. 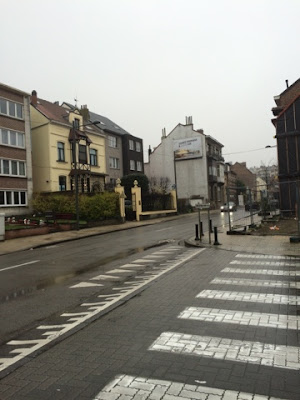 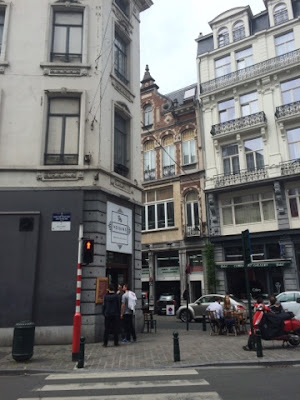 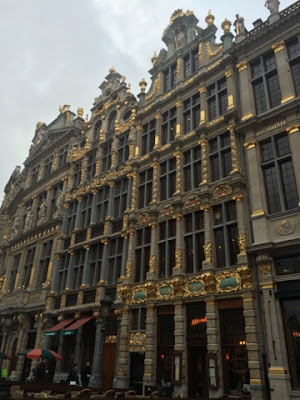 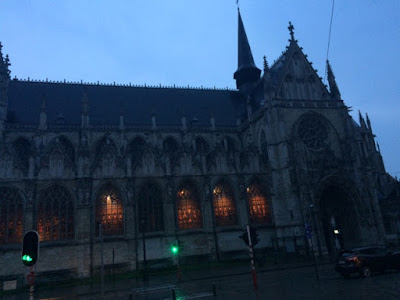 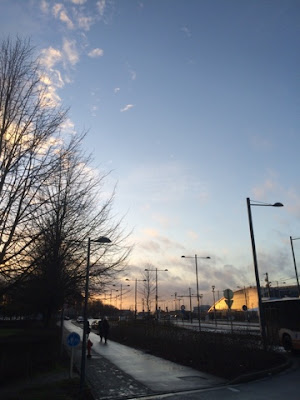 5) The weather was unpredictable and gloomy. I moved during winter in Belgium and the winters there can have some very ugly wet days with strong winds. I have lived in New York City for most of my twenties and sometimes the weather in winter can be pretty cold, windy, frigid, wet, and also the appearance of blizzards! I never experienced seasonal depression much as I prefer when the weather is a bit colder and crisp. I think fall is the best season but I didn't dislike winter. I actually like snow and winter sports. BUT... I was certainly not prepared to experience the unpredictable weather of Belgium. In a single day, one can experience, rain, fog, snow, hail, strong winds, and sunny skies. On the rare days that the weather and skies were clear, I would grab the opportunity to go and explore! Those are also the days that I really appreciated the sunny skies. 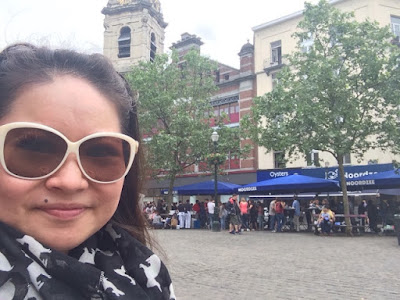 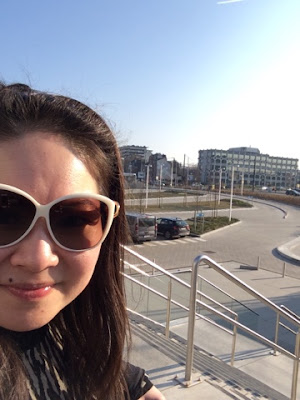 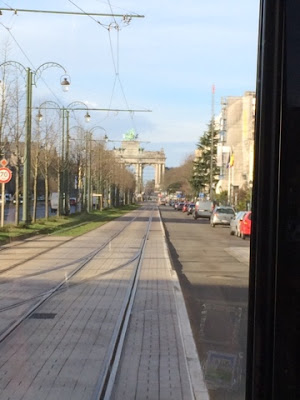 I had a few more serious problems living in Brussels that I won't divulge here but when I left Brussels, I really began to miss it. I missed it a lot! When I returned a few months later for a few days, I was quite happy to be back and took the opportunity to enjoy what the capital of the EU had to offer in those few days. Perhaps I was adjusting to living there and making a new normal. As a third culture kid who has lived in numerous places around the world since I was a child, it seems every country has its unique challenges. The journey of life and where it takes us is not one to take for granted. Every ups and downs are meant to be lived through and experienced. Like the unpredictable weather, one needs to experience both to appreciate the good that happens. 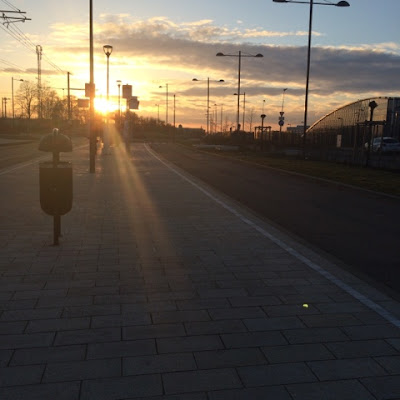 CHECK OUT THE NEW SITE

Why I started travel blogging: I'm a third culture kid

A third culture kid (TCK) is a person who has grown up in different countries and cultures therefore developing cultural traditio... 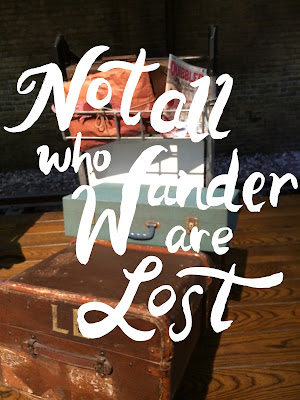 Read my reviews on Yelp